The role of renewable energies and hydrogen after Covid-19 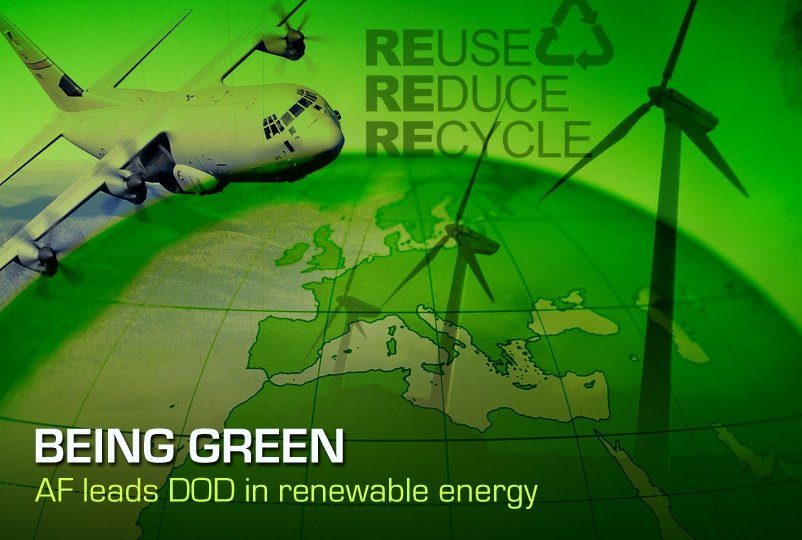 At the end of 2019, the International Energy Agency anticipated the boost that the development of renewable energies would experience in the coming years. The outbreak of the crisis, both health and economic, poses a 6% drop in the planet’s energy demand for 2020. So, despite the background that proves the consistency of renewable energies as assets, the plans have been truncated by the covid-19.

Various international and national bodies have joined forces to ensure that the global recovery targets go hand in hand with sustainable objectives inspired by the Paris Agreement and the 2030 UN Agenda for Sustainable Development.

In the case of Europe, the response of the President of the European Commission, Ursula Von der Leyen, has materialized the proposal of a Green Recovery Plan for the Coronavirus, which emerges as a continuation of the Green Deal announced in December last year. Some of the most important commitments of this Plan are renewable energies, the promotion of hydrogen, the decarbonisation of transport or a plan for a circular economy involving the entire value chain. More than 15 GW of renewable energy (mainly solar photovoltaic and wind) will be boosted in Europe thanks to a total budget of 35 billion euros and an extra fund of 10 billion over 10 years to reduce the risks of large hydrogen projects, a key energy vector for the Europe of the future.

In the case of Spain, in mid-May the Climate Change and Energy Transition Bill (PLCCTE) was approved by the Council of Ministers as a regulatory framework to achieve the decarbonisation of the economy in 10 years. Data collected in the National Energy and Climate Plan estimate that the ecological transition will attract more than 200 billion investment, 350,000 jobs and a 1.8% increase in GDP by 2030. The three cornerstones of this Project are based on renewable energies, the electric car and the commitment of the financial sector. Hydrogen, again, is proposed as one of the primary objectives for achieving decarbonisation.