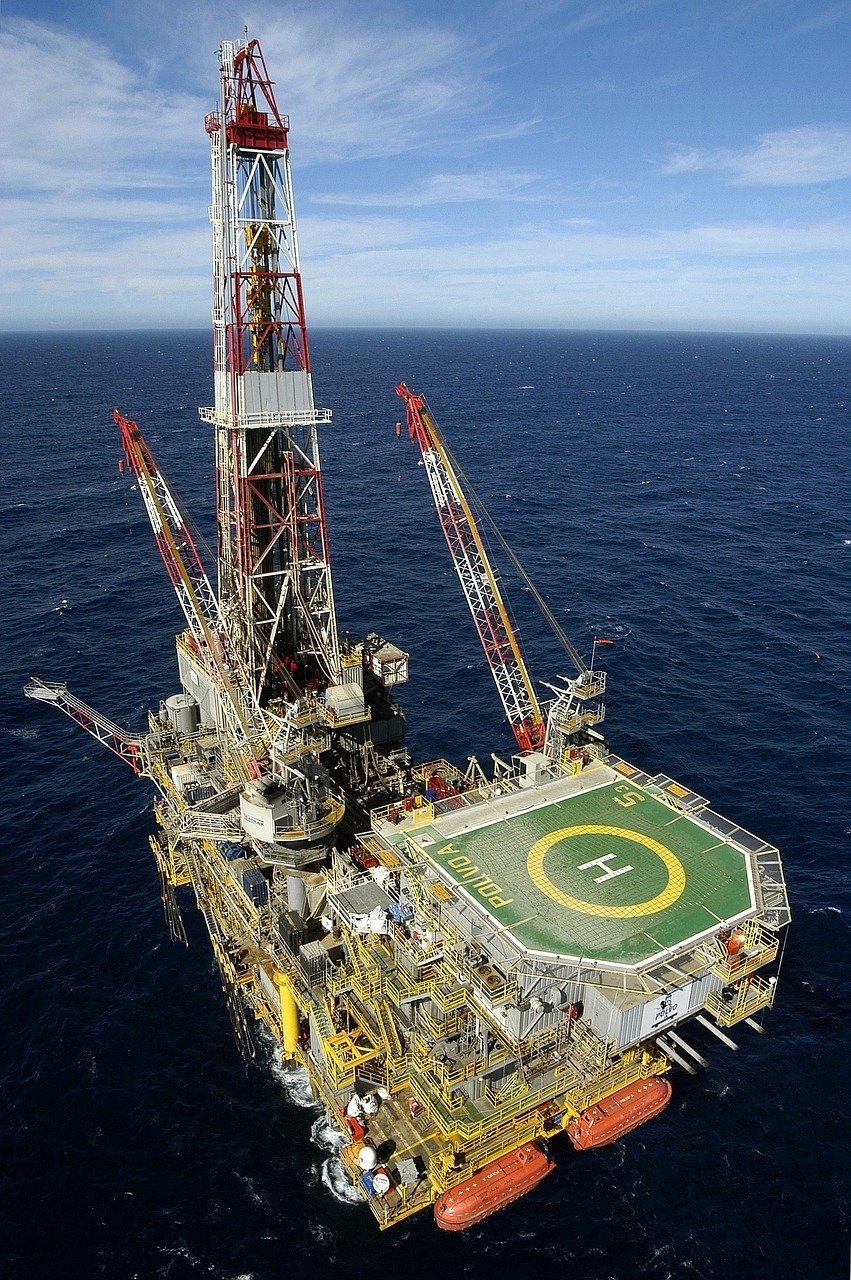 In line with the necessary recovery after covid-19 and Europe’s firm commitment to accompany it with projects and plans that favour the decarbonisation of the continent thanks to renewable energies, green hydrogen plays a fundamental role. In spite of this, in a supposed Hydrogen Economy, Europe should import this material as the north of the continent lacks the necessary renewable potential for all the demand of renewable hydrogen that would be necessary.

Therefore, as opposed to imports, the alternative of off-shore hydrogen or hydrogen produced at sea arises thanks to the electrolysis of desalinated sea water. Northern Europe already has experience in the potential of off-shore wind power, which is capable of generating large quantities of clean energy at a very competitive generation cost: around 55 euros/MWh.

Again, in the case of Northern Europe, 10km off the coast of Den Haag, Neptune Energy’s Q13a oil and gas platform will have a plant next year that will produce green hydrogen from renewable electricity from photovoltaic and wind sources.

On the other hand, and also in the Netherlands, in early 2019 Shell and Gasunie presented the NortH2 renewable hydrogen project, powered by 10GW of off-shore wind energy in the North Sea. Commissioning of hydrogen production is planned for 2027, using an initial 3-4 GW offshore wind turbine park. The off-shore wind farm will grow to 10GW by 2040, producing 800,000 tonnes of green hydrogen per year.

Switching continents, the island of Japan imports all the natural gas it consumes. For this reason, it has put its efforts in off-shore hydrogen production as a sustainable alternative in its strategy for the future. Known as ‘New Age’ (in Japanese, Jidai), this strategy proposes a 500MW off-shore wind farm with electrolysers 30 km south of the Hokkaido coast by 2030. The Japanese government is now considering the wind farm itself, the electrolysers to be used and the transport of hydrogen to the Hokkaido coast by ship.

The website www.h2b2.es, uses propietary and third-party cookies to obtain information which helps to optimize your visit to this site. We don´t use cookies to collect personal information. You can allow use of cookies, or not, and you can also change settings if you want. You can find more information in our Cookies policy.Accept cookiesConfiguration change